Drowning in the womb of misery, the mother of depression
The slaughter of all hope, the grim death of compassion

A dead empty stare into the ruins of my world
A world I have already left, so many years ago… 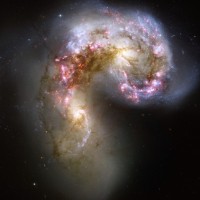